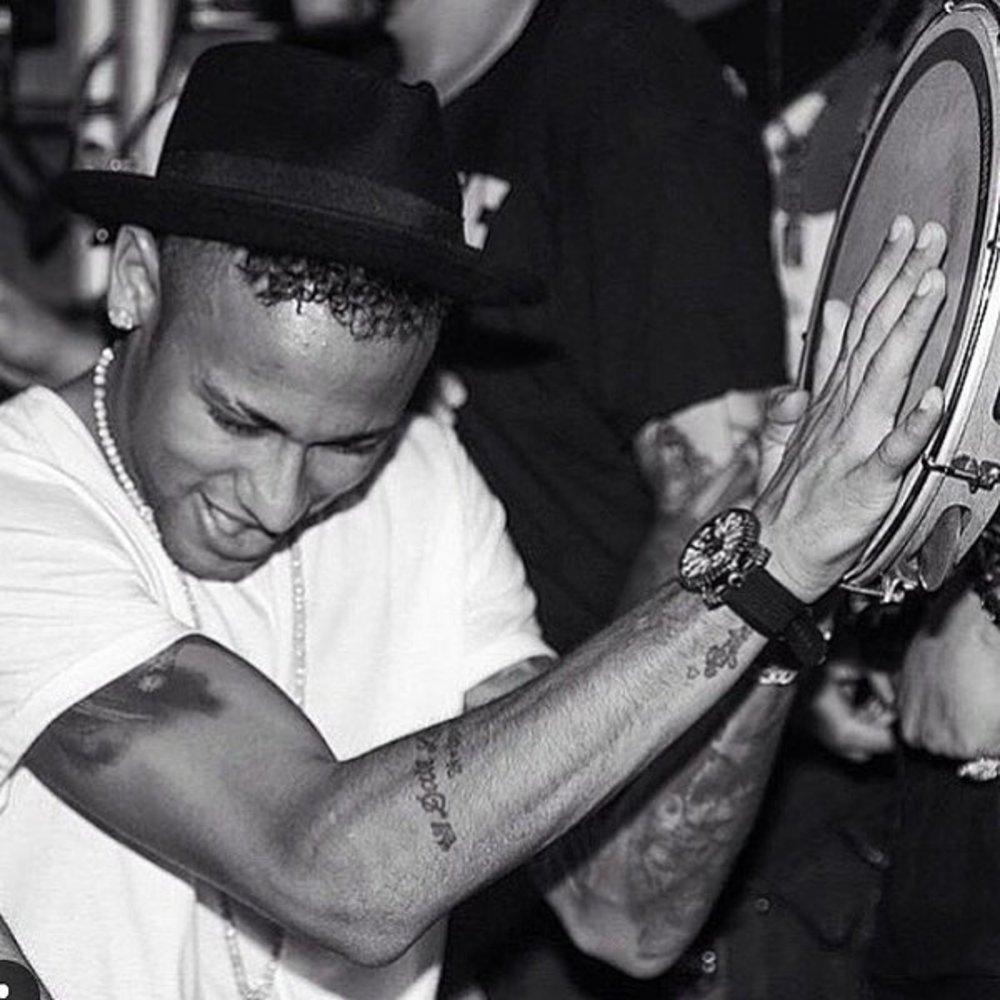 Neymar, champion of the Brazilian national team and forward of FC Barcelona, has been shopping GaGà Milano while away in Japan.

After getting over the muscle injury contracted on the eve of the last game of Champions League, at the end of pre-game training for the World Cup finale, Neymar enjoyed a leisurely afternoon in Tokyo, where he went to the GaGà Milano Boutique in Omotesando and made purchases for over 20,000,000 yen!

The boutique staff said: “It happened suddenly without any appointment. The astonishment was general.” Among the store’s visible excitement, Neymar bought 16 watches and 5 accessories, leaving the entire staff in awe!

For GaGà Milano a passion was born: during the Ballon d’Or award ceremony, he wore the Quirky Tourbillon, the brand’s most prestigious watch.

It is an affinity of taste and style that unites Neymar to GaGà Milano, who owes its name to a Milanese expression: ” gagà “. The expression was very popular in the 50s and defined a type of man more actual than ever: refined but quirky, attentive to the dictates of fashion, but able to rework it with irony and elegance, without neglecting any details.

Nicknamed O Ney by fans for the assonance to Pelé’s nickname, O Rei, who he is compared to, Neymar is considered one of the major football talents in the world. 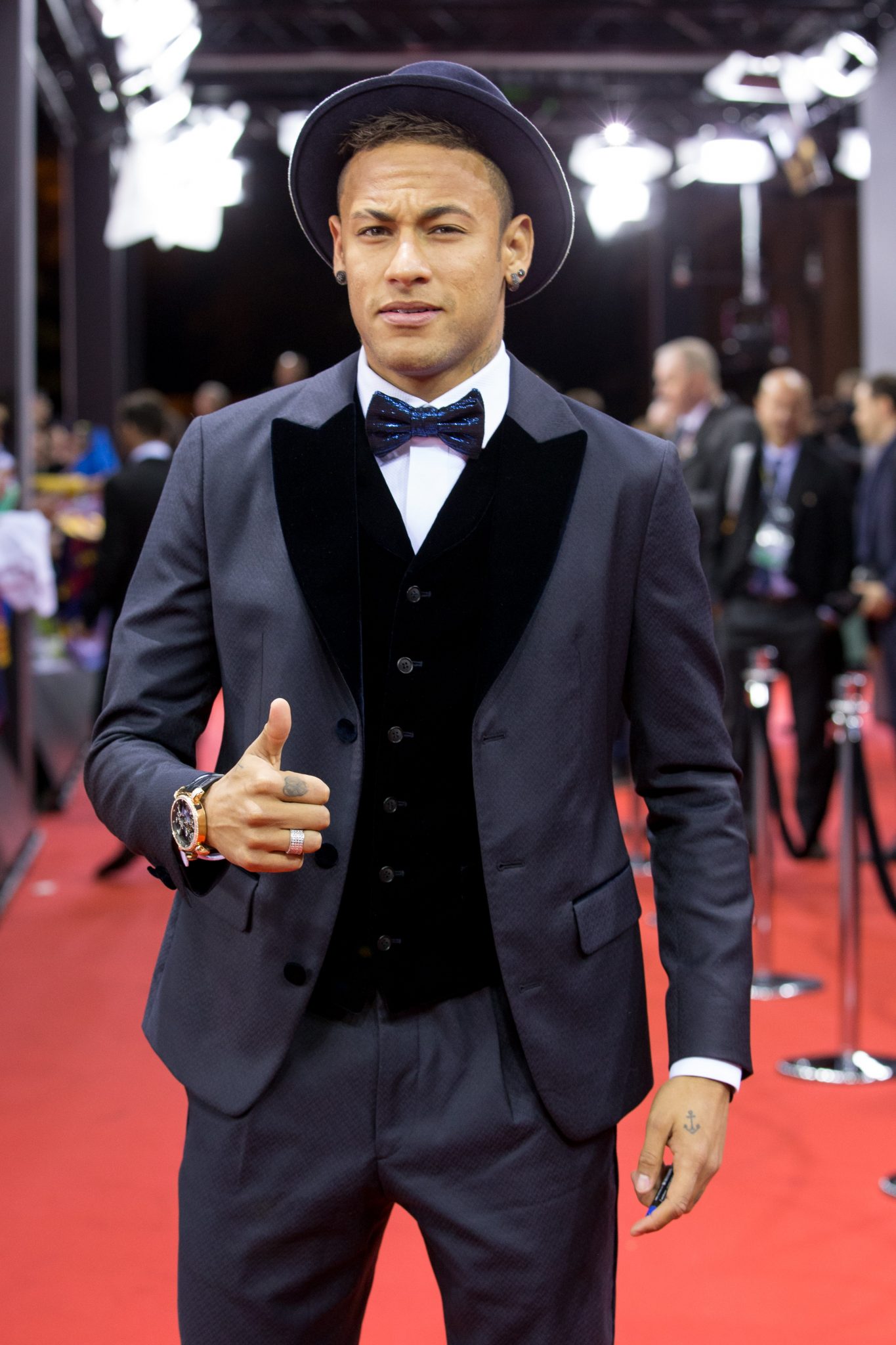